Cardano is one of the biggest cryptocurrencies in the world. Cardano is essentially designed to be a next-generation evolution of Ethereum – built on a blockchain that enables smart contracts to be run on a sustainable, flexible, and scalable platform. As a result, it will enable the development of many applications, such as crypto tokens, decentralized finance applications, games, and more.

As with Ethereum, Cardano has its native cryptocurrency, ADA, which is available via exchanges like Coinbase. With ADA, it is now possible to store value, send and receive payments, stake the network, pay transaction fees, and store value on the Cardano network.

Listed Below Are Five Reasons to Develop Projects on Cardano

The most important reason to develop projects on Cardano is that it uses a proof-of-stake consensus mechanism and a dual-chain blockchain to ensure that only a limited number of token holders are required to be online to validate transactions. The result is that the validation of transactions is fast and cost-effective.

There is a strong foundation for Cardano since each phase of its development is backed by extensive research and peer-reviewed data that supports its development. A unique decentralized network is being developed around the principles of science and mathematics by a team of expert cryptographers and engineers.

It will be the first of its kind in the world. Create a system that is based on peer-reviewed papers. There was no need to write a whitepaper and build the platform; it was peer-reviewed instead.

Cardano uses staking to validate transactions throughout the network rather than mining. Staking does not require high-powered technology that consumes much electricity as mining does. The result is that Cardano is green and beneficial to the environment and it is one of the best reasons to develop projects on Cardano nowadays.

In addition, the network’s two-tiered architecture contributes significantly to the eco-friendliness and long-term viability of the ecosystem. Blockchain networks need to adopt new ways to address the ever-growing problem of global warming to fulfill their social responsibility. The cryptocurrency world received a clear message when Cardano switched from proof-of-work to proof-of-stake.

Integration With Other Blockchains

From the start, Cardano has focused on interoperability as one of its core focus areas. As a result, a cross-chain bridge is being built by Cardano between several blockchain networks, allowing crypto assets to be transferred from one blockchain to another through the network.

The most important reason to develop projects on Cardano by the Cardano blockchain development company is that by implementing Cardano’s interoperability feature, you can be sure that your app will run on multiple blockchains simultaneously.

Blockchain-Based Projects Based on The Cardano Cryptocurrency

In terms of market capitalization, Cardano ranked third among blockchain-based platforms. A growing number of Cardano projects have come into the spotlight, and investors are optimistic about the future growth of Cardano.

Also Read: Why Is Crypto Crashing?

The Cardano ecosystem is becoming more flexible, sustainable, and fast as it continuously evolves into a homogeneous ecosystem. Cardano has experienced consistent growth over the past few years, which has made it possible for projects to be viable and to reach growth without any problems. It is more accurate and robust, and that makes Cardano highly secure.

It is undeniable that Ardana is the best crypto-based project on the Cardano blockchain. As an Ardana user, you will have access to upcoming stable coin projects by staking ADA. Because most of Cardano’s supply has been staked, Ardana’s growth has been rapid.

A further feature that makes Ardana more community-driven is the ability for holders to vote on future updates and changes. In fact, with every transaction made on Ardana, holders will be rewarded with the help of a dedicated protocol.

With Empower, unlike most projects on the Cardano network, there was a great deal of anticipation and excitement building up to the release date. As a project, Empower stands out from other Cardano projects in that it sets long-term goals for itself.

The Empower cryptocurrency is a way for Cardano to become the first Real-Fi ecosystem that works globally through this technology. In addition, with Empowa cryptocurrency, contributors receive a share of rental income from various properties.

The SundaeSwap project based on the Cardano platform is among the most popular. SundaeSwap had been active and innovative on social media long before its release. As with Uniswap, SundaeSwap also uses an automated market maker mechanism or AAM, which stands for Automated Market Maker.

The overall goal of SundaeSwap is to become one of the best-decentralized exchanges on Cardano in the future. As you can see, SundaeSwap and Cardano can be viewed from the perspective of Uniswap and Ethereum.

In contrast to Uniswap, SundaeSwap provides a more robust front-end hosting solution. SundaeSwap’s hosting is based on IPFS, an interplanetary file system completely decentralized. Sundae is a native token used for payment and has undergone its initial stake pool offering. Sundae tokens can now be obtained through ADA staking and using staking pools by users.

The RaySwap ecosystem comprises some Cardano-based services that offer a wide range of solutions within the blockchain space. RaySwap is an all-in-one Cardano project that provides API provisioning, light crypto wallets, and DeFi exchanges. Ray is more than just a swap – it’s a dedicated network that uses the Cardano (ADA) blockchain to operate with all the benefits of a swap.

As part of RaySwap, there is also a token and a wallet that you can use. As with top-tier Cardano projects, RaySwap is also ambitious, and its users are also able to leverage Yield Farming and AMS. 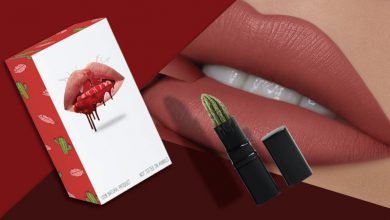 Finishing Options For The Custom Lipstick Boxes you need to know 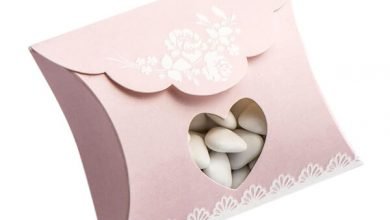 The All-Round Versatility Of The Pillow Boxes 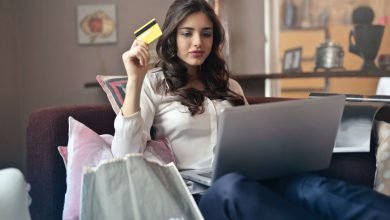 Information About How To Grow Your Business Quickly Online? 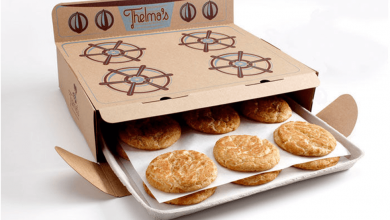 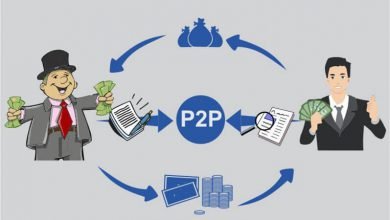