Apple Watch Series: Apple is upgrading its smartwatches regularly as you see almost every iPhone owner uses a smartwatch for his comfort. In this guide, we will share the hugely popular Apple watch Series and its unmatched features like fitness tracking, iPhone controls, map navigation, and regular updates from Apple.

Apple watches are famous around the world every iPhone user can enjoy the smart features of the Apple ecosystem. As Apple is providing the best smartwatches experience, unlike other smartwatches  Apple produces hardware and software for updated watch series. They don’t need any third-party approval for any update and release of their watches.

What is the Apple Watch Series?

Apple started its watch series in April 2015 and it become the most wearable device. Almost 4.2 million watches were sold in the second quarter of fiscal 2015, and more than 100 million people were estimated to use apple watches till December 2020.

Apple has introduced a new generation of the apple watch with some internal changes and improved components labeled as the Apple Watch Series.

The goal of the apple watch is to compliment iPhone by adding new functions to make people free from phones. Apple hired Kevin Lynch to introduce this wrist technology, as they want to reduce the screen time of users.

Reasons To Use The Apple Watches

There are many reasons to use an Apple watch over other smartwatches as the apple watch is the best smartwatch ever used. It helps you to control your iPhone and other home devices from your wrist. This smart wearable has lots of colors, designs, and features and you can choose according to your need. You can track your activities and health data.

Buying The Best Apple watch For Your Need

Apple has upgraded its watches with naming conventions and little changes in its hardware and software regularly since it introduced this wearable in 2015. Here you will get basic information about the Apple watches. Officially Apple is selling several versions of the watch series.

Before buying your smartwatch it is important to consider your requirements as there are many Apple watches that have the same features or similar software. Check out our recommendation for buying an apple watch.

The Apple Watch Series 7 is the best series having ultra-fast software and the latest hardware technology. It has an SPO2 sensor, ECG, always on retina brighter display, and a cellular-connected variant. It is the most durable watch ever. If you don’t have your phone It keeps you connected with your contacts, notifications, music, and many more.

The series 7  most noticeable is its larger display is available in 41mm and 45mm sizes, up from the Series 6’s 40mm and 44mm. You can use it for shallow-water activities like swimming or the ocean as It has a water resistance rating of 50 meters under ISO standard 22810:2010. It has the fastest charging and a large display.

Apple watches series 6 was revealed in September 2020 with some astonishing features.

Apple Watch 6 series has all top tire sensors, it is the best series to buy if you found it on sale.

It has a blood oxygen sensor, sleeping track, family support, and many more. Apple Watch 6 series comes in 40mm and 44mm case sizes and in different attractive colors i.e space grey, blue, red, silver, gold aluminum, yellow gold, and a variety of straps including other customization options. It has excellent health features which are time-taking, you can find everything in series 6 whatever you want in a smartwatch.

This watch is water-resistant and meets the ISO standard 22810:2010. Its watch rate is water-resistant up to 50 meters. Apple recommends that don’t wear a watch underwater if you want to use it to turn the water lock on. You can wash your hands while wearing the Apple watches.

Apple Watch 5 Series was made with both 40 mm and 44 mm case sizes. This version comes in aluminum and three finishes: Silver, Space Gray, and Gold, and four body materials: aluminum, stainless steel, titanium, and ceramic.

Health And Safety Features Of the Apple Watches

The Health and safety features of the Apple watches vary from device to device. Most devices have common features listed below.

Apple watches can record your total standing time throughout the day. The health app’s biggest priority is the moving and standing time Total number of steps and walking distance of the user.

Apple watches check your cardio fitness, aka VO2 max is the maximum amount of oxygen our body use during a workout.

Modern Apple Watches keep track of the number of floors you climb during the day. Apple Series 3-5 have built-in altimeters, whereas Series 7, 6, and SE models sport an always-on altimeter, which will update more frequently. Apple Health will also display the speed if you’re into hiking or trail running or at ascend and descending flights of stairs.

Apple Watches have an optical sensor for measuring heart rate throughout the day. These wearables can also inform you of high and low heart rates during times of inactivity. Irregular heart rhythm notifications are also supported.

Apple Watches will track your calories throughout the day using your age height and weight You can also track your nutrition using Apple Health’s built-in Nutrition tab.

Apple Watch 7 Series and Series 6 can measure your oxygen saturation during the day and night. Using a SpO2 graph in Apple Health also collects useful information.

The Apple Watch 4, 5, 6, and 7 Series have a built-in electrocardiogram (ECG) which tells you your sinus rhythm. ECG helps you to keep an eye on your heart health.

Apple Watches system can track your sleep in the Sleep app it gives limited data and you can use other third-party apps for more detailed data.

Apple Watches have the best period tracker with the Cycle Tracking app. You can track your menstrual cycle timeline, and symptoms, and get estimates on your next period.

What is APPLE PAY?

Apple Pay is Apple’s contactless payment service. You can utilize it to pay for things in stores, on the web, and in applications. You can likewise utilize it to send and get cash to and from your contacts. At the point when utilized in stores, it uses your gadget’s NFC chip to verify payments.

Apple Pay deals with all Apple Watches, from Series 1 to Series 6. iPhone similarity isn’t as far-reaching, however, so you’ll have to actually look at this page to check whether your telephone is viable. (It most likely is.)

Apple Pay additionally works with many credit and charge cards from the most famous banks. Many banks support Apple Pay in the US alone.

Utilizing Apple Pay on the Apple Watch is simple and advantageous. When set up, simply twofold tap the side button on your watch, hold the watch near the installment terminal and sit tight for a toll or vibration. You might have to enter your PIN or sign on the terminal, yet it truly couldn’t be simpler than that. The draw of utilizing it on your watch, obviously, is that it permits you to pay for things much faster than you could assume your phone is in your pocket. 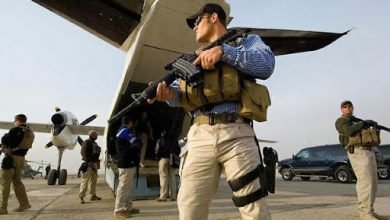 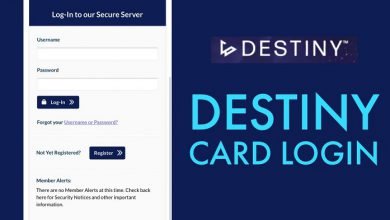 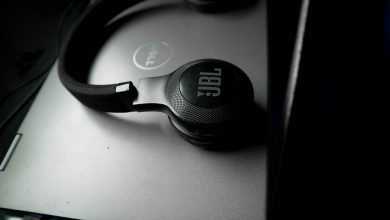 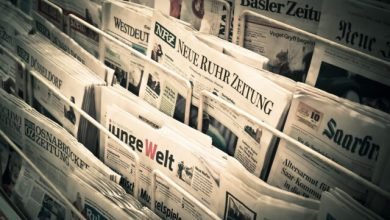 Everything About 3 Point Slinger For Camera in 2022 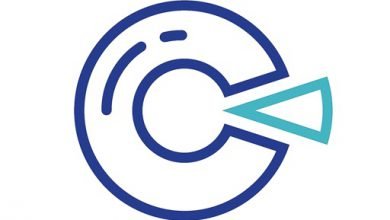