VoIP Systems: As web speeds and bandwidth enhance and technologies and prices improve, plenty of companies are shifting to VoIP systems for facilitating communications.

Also, it is necessary to understand whether the VoIP phone systems are worth the popularity they are receiving. It would help if you also found out the expense savings that they provide. How smoothly does it combine with your present or future work technology? And are the VoIP systems secure?

Before making up your mind about any changes to your communications framework at your business, you should learn the facts about VoIP business phone systems you should know.

How do VoIP Systems Run on phone?

Voice over internet protocol runs by transforming voice signals into digital data and forwarding them to the receiver by your web connection from the router.

VoIP facilitates regular phone calls via the web with all the features typically implemented by conventional PBX (Private Branch Exchange) units providing voicemail and caller ID. Other services provided by the PBX system consist of conference calling and voicemail.

Also, VoIP software works perfectly with desktop PCs for utilization as “softphones”. The only criteria for utilizing it is that it requires voice and audio input and output features.

Installing VoIP is easy. You require a high-speed web connection with plenty of bandwidth. Most voice-over-internet protocol providers manage to make calls and fulfill software requirements, specifically if you utilize plug-and-play phones allowed by the service provider.

Commonly, there are no extra hardware requirements besides the callers’ phones to make VoIP calls.

If you select a self-hosted, on-site VoIP system, the service becomes a bit better. You will be required to obtain a user-friendly VoIP version of the PBX phone systems many companies already utilize. You will need it to oversee the routing of calls to your correct phones on the network, along with the PSTN gateway installed between the VoIP PBX software and the conventional public switched telephone network.

Suppose you do not want to install the PBX software on the server. Instead, you can select a cloud-oriented phone system. That way, the company’s entire hosting, and management are operated by a cloud service that works by paying the subscription fee.

Whichever option you select, overseeing the network phones and extensions is relatively easy, and you can carry out further optimization by your provider’s web account console.

The IP phones are manufactured in two formats. Most appear like conventional desktop company phones with all the typical facilities that include speakerphone and multi-caller features. Also, there are options for hold and transfer buttons. In addition, there are voice-over-internet protocol phones that facilitate video conferencing that assists in making demos and sales pitches. They may also act as a medium for facilitating face-to-face conversations.

The other choice is “softphones”, which have in-built software clients installed on PCs and smartphones. These provide the same entire service as desktop phones. Also, they have an instant messaging facility and a video input option that facilitates face-to-face video meetings.

What are the Perks of VoIP?

There is a reason why so many companies are implementing VoIP technology. While there are plenty of perks for keeping up a POTS membership, installing VoIP has more benefits.

Commonly, VoIP systems are more economical than conventional phone systems. There is less equipment to buy, and, in most instances, voice-over internet protocol hosts do not need any latest equipment. If they require it, it is commonly easily available. It doesn’t have any ownership restrictions.

There are no extra charges when supervising remote team members, even far-away remote team members, because of the distance. Since the internet transfers voice and data and there are no long-distance charge deductions. Manchester calling London is similar to calling your friend next door. So, most VoIP services provide an opportunity to office team members to place free calls at any location.

VoIP is specifically helpful for team members who are connected to a desktop or conventional office infrastructure.

Plenty of VoIP services provide specific apps for placing and receiving calls from remote places utilizing their data links and mobile gadgets consisting of those gadgets that come in your company’s BYOD (Bring Your Device) terms. You can install these apps to work at the same time with the office phone. Apps can even perform independent activities by acting as autonomous extensions.

Also, salespeople can utilize video meeting facilities to operate demos and pitches with the same convenience and low price as audio communications from the easiest and most effective place, saving both time and effort.

Suppose you are away from the phone. It is not an issue because voicemail and instant messaging can be transformed into email or text messaging and forwarded to a specific gadget.

You do not have to be concerned about installing extra equipment to facilitate new extensions when your company requires them. voice over internet protocol service development is as easy and economical as buying a new authorized phone with a plug-and-play facility. In most cases, linking a VoIP-activated phone to your network will require adjusting a few configurations. You can also set up the softphone client utilities on the extra networked computers.

VoIP facilitates the addition or removal of any number of phones and extensions. So, you can carry out activities that are most beneficial to your company’s present requirements.

As the VoIP phone technology is becoming better, many companies opt to install this service in their offices. The VoIP UK service requires a high-speed internet connection and a high amount of bandwidth to work smoothly. You will need the assistance of a voice over internet protocol service provider to obtain this facility. The best aspects of VoIP phone systems are that they are expandable, allow remote work and run at a low cost. 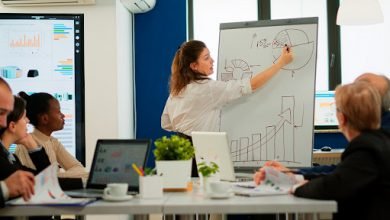 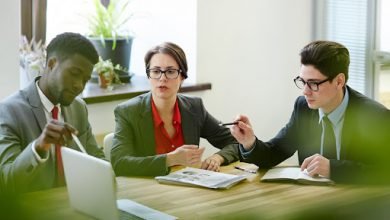 How To Ace Your Job Interview In Marketing? 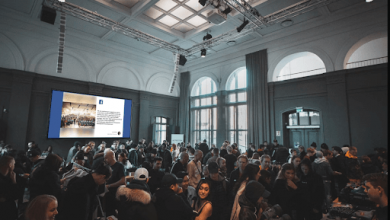 What Is Event Marketing? Strategies, Ideas, And Examples 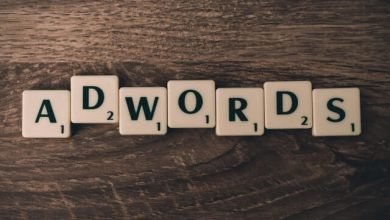 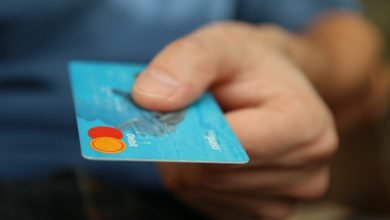 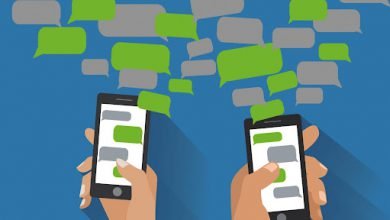 6 Ways to Use Text Messages To Improve Your Marketing