JRiver media center is the most comprehensive application for managing and playing media entertainment. For instance, the jriver media has the scope to include all formats of audio, video, and images. In another word, jriver is the best media enlighten that plays, records and organizes multimedia. It is looking up the best users who demand video players.

Jriver media center is the most powerful and comprehensive player that supports Windows, Mac, and Linux operating systems. it has multiple languages and is an essential management tool for large collections. You can organize a huge collection of files using its media libraries as its most effective database supports multiple libraries containing audio video and image media. This multimedia player has a standard, theater, and mini view. These different user interfaces include amazing features.

The standard view occupies a large screen space having all components such as header, Action Window, playing Now, Thumbnailsand Tagging panes to tag your media file. The standard view of media center UI is for desktop or laptop users, it is the default interface that exposes all core features of the application.

The theater view is called 10 feet user interface which is best used for large-screen television, projectors, and big computer screens. Rather than using a conventional mouse and keyboard, you can work in 10-foot theater mode using the remote control. JRiver media center 12 relies on Microsoft’s DirectX graphics engine which creates a more appealing UI for 2D and 3D animations. This model is much more accessible than the standard view as you can access weather information, the latest news, and RSS feeds of websites.

The mini view of this app is used for small devices and has more flexible skins and shapes and transparency effects. It is similar to Winamp and you can use some basic controls in this view.

The JRiver media center supports a wide range of media formats on different OS. We will enlighten some MC-supported formats.

WMP video engine and DirectShow are used to play videos in a media center that supports all main video formats.

Jriver media center can integrate all online platforms like

This digital music jukebox is totally FREE! You can easily Collect, organize and play your media files. It is simple to download it from the jriver website. Download and installation are pretty simple and free for all.

You can also get a master license for a single version for all Operating systems Windows, MAC, and Linux, you can also get the most recent updates from the jriver media center updates. With the integration of the single seamless interface, you may enjoy some amazing features mentioned below:

Videos are the main way to manage the level of the device. It is the blu-ray streaming from Netflix, Hulu, youtube clips, and movies. Jriver is the greatest media center to integrate the single scheme interface.

Red October is JRiver’s invention for managing DirectShow on Windows. But now Red October is completely eliminated. The features show the frustration factors of the video, DS filters are used for high-quality playback video It has two levels Red October Standard and Red October HQ. the standard level is compatible with all devices whereas HQ uses the madVR Renderer and only works on high-performing PCs.

Using Jriver MC 20 you can watch recorded tv shows as it has introduced a television setup wizard to make your viewing and recording easier. It is a simple wizard setup and you can set each tuner Under the television tab of MC standard view. In the main edition of the theater view, the media is shown in the center 10 feet interface. It is easily watched across the room to the tv control remotes. It is the best way to manage remote channels and programs.

The quotes are from a bank engine and are the WASAPI audio and EVR/VR video depending on the subtitles. The range of the packages is very special to sort and shows the ds filters work amazingly. Jriver has higher tv manipulation capabilities to manage straight playback, the jriver mc21 also takes the program to next level. The terms of the device are set to the scheme and the addition of the level is nevertheless functionally present.

JRiver is a highly recommended media center for all OS, it provides fully functional tools. It is best used for watching recordings and videos from many online platforms. Unlike other media centers, it has many qualities and its reliability makes it most demanding among Mc users. 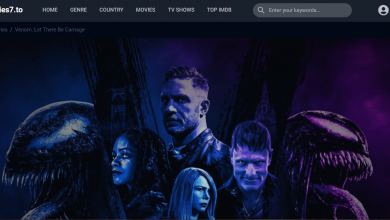 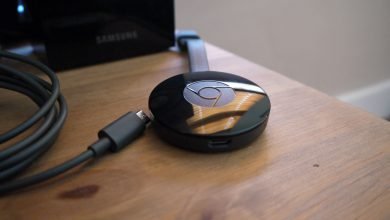 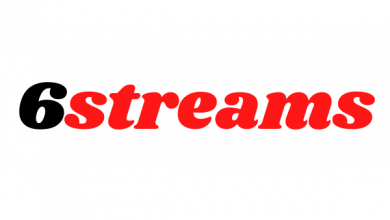 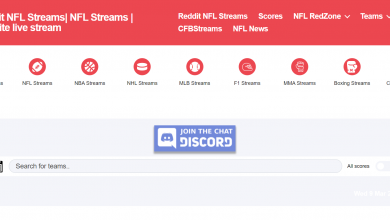 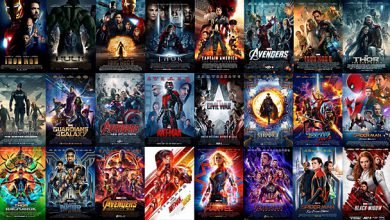 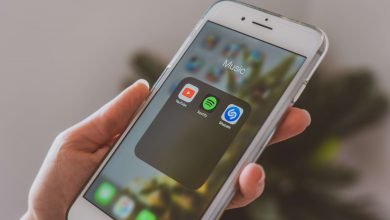