Python Developer: Python has evolved drastically in the past few years and the year 2022 is one such year that is going to bring much more popularity to the field of python. In the search history of google, python’s tutorial has been searched the most by 29.9% showing us how popular this is, and why python developers are so in demand. So if you are planning to pursue a career in python or are already one this list of skills is a must for you.

If you want to become a python developer or you say you are one you should know the language duh!

If you are a Python Developer, you should know how to work with the frameworks of Python like Django or Flask. Every framework of python has its own set of attributes. Starting your python training in Ahmedabad or in the city is way easier these days. So you should know what work you are doing and which framework is right for you.

Databases like MySQL, MongoDB, and PostgreSQL are a few databases the developer should be familiar with while working in python applications.

Linux or Unix familiarity is important so that you can easily work in Python popular frameworks and libraries.

Familiarity with git is important as Git is a version of a control system that is used widely in the python community.

Python is a versatile language as it can be used in various programs. To be good at developing in the python language you should think analytically and be able to solve problems.

Problem-solving or say code solving is one of the most important skill sets a developer of any language should have. This skill states one should be able to find the problem and even solve it.

Programming something doesn’t always work according to plans, one might be able to detect the problems and even come up with solutions.

Problem-solving is one of the most important skills a python developer should have. As programming is a complex activity one should always be on edge and have critical thinking while solving or writing the code.

Coding and programming are those works that need accuracy, even a small mistake can make the whole program crash or not work at all. To be a good python developer all you need to do is give attention to details, every small detail

Python developers develop programs that affect people’s lives in many ways. They should always be discrete and precise in every work they do.

Being self-motivated is the only way you’ll be able to learn constant updates. As it takes time and patience to learn and build your skill set.

One should always be curious in whichever field they are working in. They should be on edge while working on code thinking will work exactly the way they want. Being curious will always help them to learn new things which will result in improving their skills.

Communication is important in every field. But as a python developer, you’ll be communicating with others who will ask you for solutions or you are the ones asking for solutions. Which states your writing skills should be strong enough so you can communicate with others.

Not only knowing how to code work, but you should also be able to read and understand others’ code and know where your code is lacking and how you can fix it. Research ability should be one of your attributes as a python developer.

If you want to be a good and efficient python developer you have to be good with teamwork. You should be able to come to a clear communication environment where you all come together to solve a code or work on your code. To be a good developer you should work well with others and let them contribute to the work.

When you are working as a python developer or say any coding language when the problem arises you can never know. And you can’t even find the solution instantly. So one should be able to research and find the solution sooner to keep working with their work.

Learning a new skill and building your skill set for the same can take a lot of your patience. Which is one of the hardest work a python developer should be able to do. If you want to keep working on this path of your career you should never be disappointed or stop after a setback or a failure. Bouncing back whenever you face hardship is the key element of becoming a good python developer.

Every work needs a loyal commitment. You should be able to visualize yourself in the end as a good python developer and able to learn the process patiently.

Staying in your ego will not work as people around might be dependent on you for solutions. If you are absorbed in your world you won’t be able to be a good python developer.

A good sense of numbers is important as a lot of codes include math in them. A python developer should be able to handle this segment while working.

One should always know that learning things can never come to an end, so a python developer must know it is important to always keep on learning and increase their skill set. 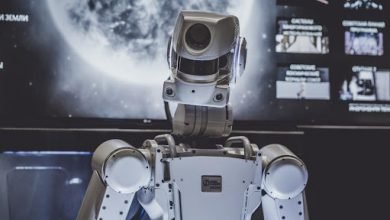 Telepresence Robots And Its Benefits For Business 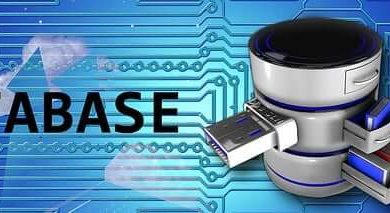 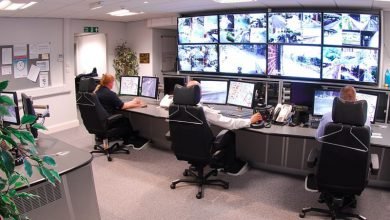 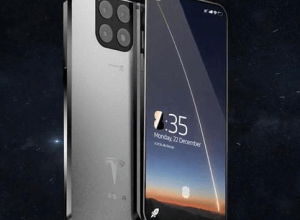 Tesla Pi Phone Model: Everything You Need To Know 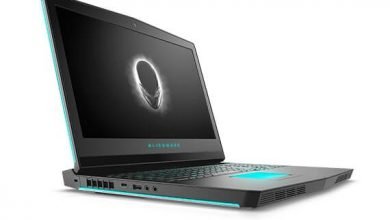 Alienware 17in Laptop: The Best Gaming Laptop-Features and Reviews