The summers in India are a suitable time to trek the mountains due to the favourable weather conditions. According to some sources, each year around 1,00,000 trekkers visit the popular treks in the country during summers only. In a country that is known for its rich biodiversity and natural beauty, summer season treks are quite a popular choice among trekkers and mountaineers. This article gives an overview of the top five summer season treks in the country.

The Valley of Flowers National Park is located in north Chamoli and Pithoragarh in Uttarakhand inside the Nanda Devi Biosphere Reserve and is especially known for its rich diverse flora of endemic alpine flowers and wildflowers. The valley is also home to some rare and endangered animals. All these factors make the Valley of Flowers trek one of the most popular treks in the Himalayas. One of the oldest known treks in the country, this Summer Season trek offers a stunning view of the mountain valleys filled with Orchids, Poppies, Primulas, Calendulas, Daisies and Anemones. . An ideal summer trek, the Valley of Flowers trek is an easy to moderate trek in terms of difficulty.

A high altitude pass across the Dhauladhar ranges of the Himalayas, the Rupin Pass lies on a traditional shepherd and hiking route which connects Dhaul in Uttarakhand and Sangla in Himachal Pradesh. A perfect summer trek, the Rupin pass trek is a moderately difficult trek due to its steep terrains. The trail takes one through the hanging villages, pine forests, glacial meadows and valleys, snow bridges and hundreds of waterfalls, and that makes this one of the most famous treks in the country. This Summer Season trek also offers a magnificent view of the Kailash peak.

A glacial lake at a height of about 4,750 metres, the Kedartal lies in the Garhwal region of the Himalayas, at the foot of the Thalaysagar and Bhrigupanth peaks. A perfect trek for the summers, this trek offers one of the closest views of the Himalayan mountains along with the beautiful valleys and forests of pine and bhoj. This trek is moderately difficult because of the steep ascents and descents on the tricky terrains at such a high altitude and requires relevant skills. Other mountain peaks visible from this Summer Season trek include the Manda Parvat, Mount Jogin and Mount Gangotri.

Situated at a height of about 4,940 metres, Goecha La is a high mountain pass in the Himalayas. Although a difficult trek, the Goecha La trek is one of the most favourite destinations of trekkers, as it offers a magnificent view of the Kanchenjunga peak- the third highest mountain peak in the world along with 14 other mountain peaks. An ideal trek for summers, this trek is also known for the jaw-dropping views of the valleys with the flourishing rhododendrons and other wildflowers. Another attraction is the Samiti lake and the reflection of Mount Pandim on it, a literal visual treat for nature lovers.

Har ki Dun is a Cradle-shaped valley in the Garhwal region of the Himalayas, at an altitude of about 3,566 metres inside the Govind Ballav Pant National Park. A moderately difficult trek, the Hark I Dun trek is suitable for visiting both during summers and winters. This Summer Season trek offers a breathtaking view of the meadows and alpine forests, along with the Swargarohini group of peaks, Black peak, Bandarpoonch and many more mountain peaks in the backdrop. The trek leads one through some of the most remote places and isolated villages in the country. One can also trek to the nearby Jaundhar glacier and the Maninda Tal trek from Har ki Dun.

These were the top five summer treks in the country. Other popular summer season treks include the Pin Parvati Pass trek in Himachal Pradesh, the Dayara Bugyal trek, Phulara Ridge trek and  Kuari pass trek in Uttarakhand to name a few. Despite the challenges they impose, these treks are one of the most favourite destinations for nature lovers for the breathtaking views of the mountains they offer. 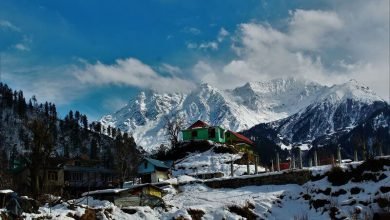 Kasol And Kheerganga – The Beauty Of Nature 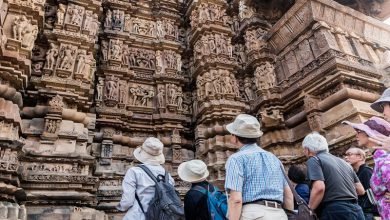 Khajuraho – Let’s You Travel To The History 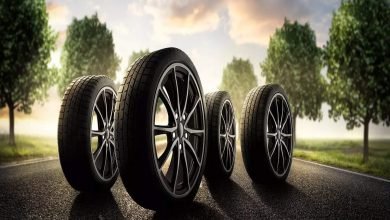 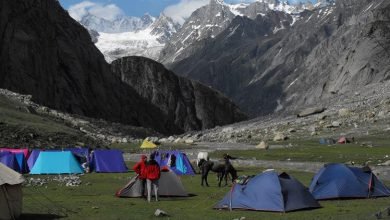 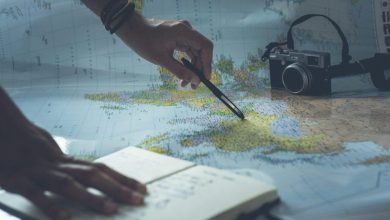 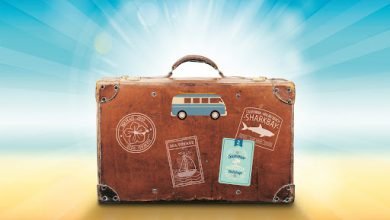